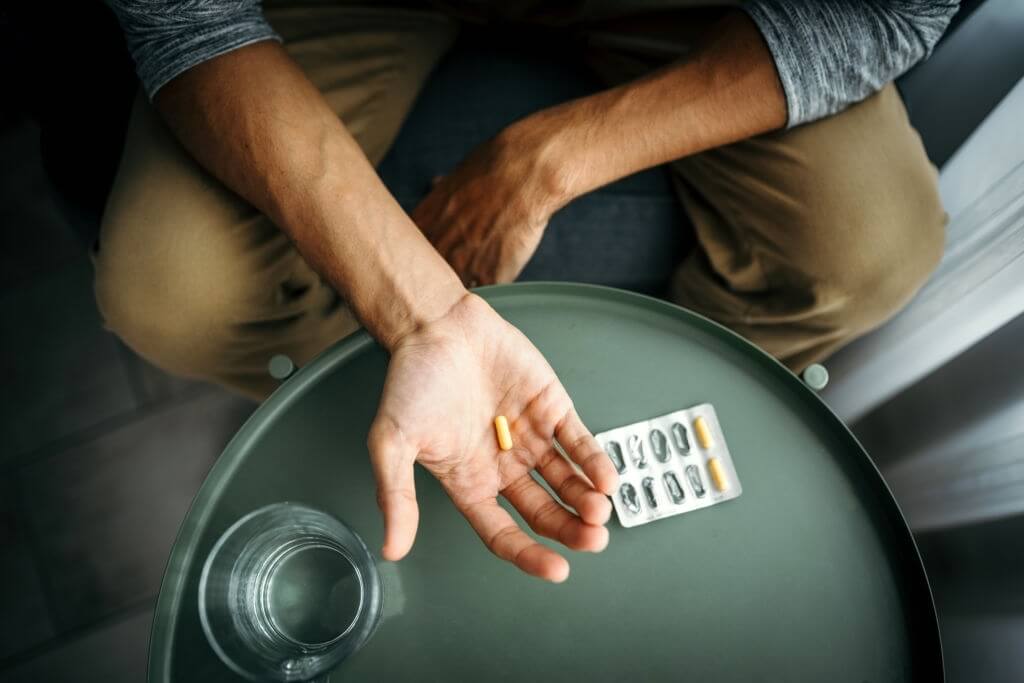 Normally, Panic attacks and Anxiety attacks come under the same mantra. But the reality is not as such as it seems. Both are different mental conditions. There is an essential need to recognize them in a well-mannered way. So that, not any ambiguity is left behind.

Let’s briefly talk about what panic attacks and anxiety attacks are.

A Panic Attack is a sudden episode of intense fear that triggers severe physical reactions when there is no real danger or apparent cause.

Panic attacks can be very frightening. Usually, when they occur, you might think you are losing control, having a heart attack or even dying.

Many people have just one or two panic attacks in their lifetimes, and then the problems go away. Might be possible, when a stressful situation ends, then panic attack recovers. On the other hand, if you face any recurrent, unexpected panic attacks and spend longer periods in constant fear of another attack. You may have a condition called panic disorder.

There are not as such defined forms of anxiety attacks. But normally, they come under the canopy of anxiety. They may occur when your life is stressful and you have no way to get rid of those stress situations.

However, excessive, ongoing anxiety and worry that interfere with day to day activities may be a sign of generalized anxiety disorder.

Signs and symptoms of both Anxiety and Panic attacks can make distinctions between them. But there are some pro tips that can assist you to identify that both are not the same.

Differentiate the signs and symptoms of Anxiety & Panic attacks

If you want to differentiate between panic and anxiety attacks, nothing will be the best way to highlight this than their symptoms.

Panic attacks have many variations, but symptoms usually peak within minutes. You may feel fatigued and worn out after a panic attack subsides.

Panic attacks typically include some of these symptoms:

One of the worst things about panic attacks is the intense fear that you will have another one. You may fear having a panic attack so much that you avoid situations where they may occur.

Anxiety attacks being a condition that depends on various phases, have varying symptoms. Their physical signs and symptoms may include:

Some other generalized symptoms are also show anxiety attacks;

The concerns related to panic attacks vs anxiety attacks have somewhat elaborated under their signs and symptoms. Now further you may identify  some risk factors of these mental health issues.

Causes of Anxiety and Panic Attacks

Generally, the causes of panic attacks are not known. But it usually says that panic attacks can be expected or unexpected. However, some factors may play a significant role:

Apart from these causes, some other risk factors are also considered.

Get clear differences between Anxiety and Panic attacks

After getting enough information about these mental health issues, are you still confused about what you are experiencing either anxiety or panic attack..? So, some other factors may clear this ambiguity to a great extent.